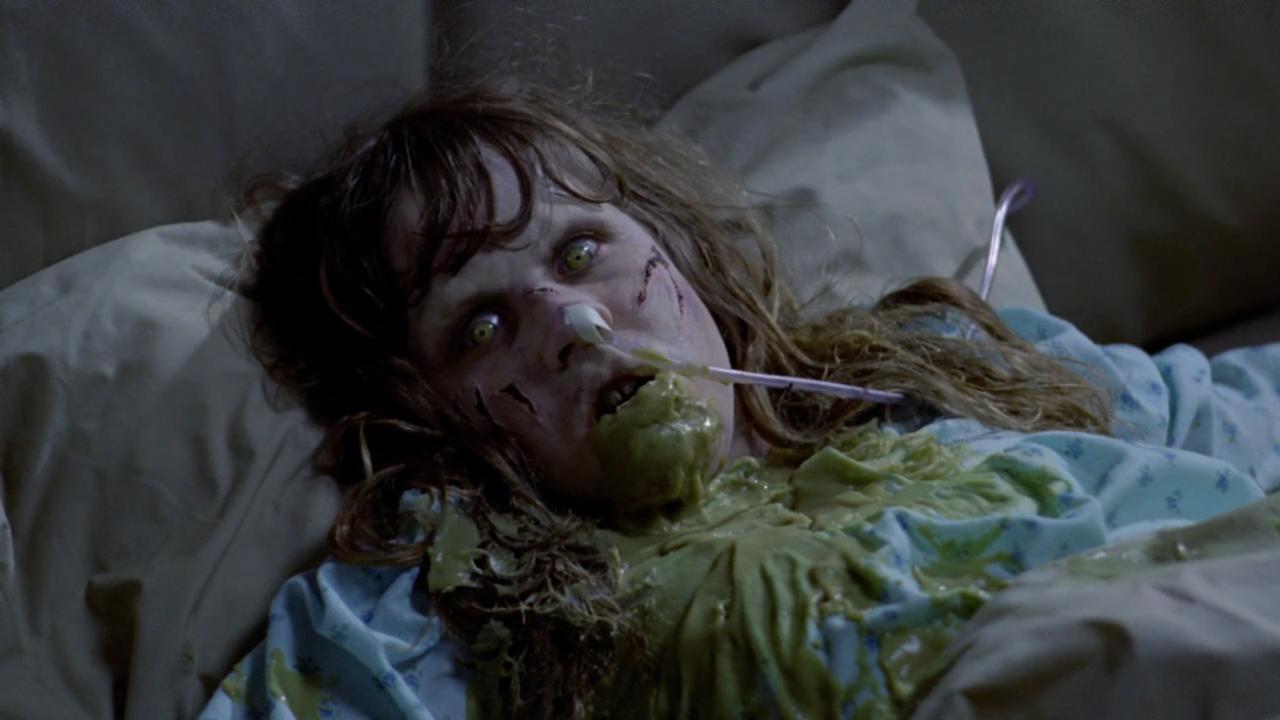 The first day of chemo started with a cup of decaffeinated tea, as prescribed by the safe foods list. It was of course, beyond rank. This whole chemotherapy lark better bloody be worth it, because as sacrifices go, decaff tea is up there with the worst of them.

In the chemotherapy day unit, lots of hospital armchairs are arranged in circles like an upscale mother and baby group or scout meeting. There’s a large ring of seats and two smaller ones. On arrival, Anna the chemo nurse directs me to sit in the largest ring of seats. There’s no obvious reason why you go in one circle rather than the other, so that shall go on a list of mysteries to solve during this process.  She explains the procedure; set up an IV line in the back of my hand, deliver a dose of Ondansetron anti-emetic through the line, then wait for half an hour or so for that to work before starting the Vincristine drip. She’ll stay with me whilst the drip goes through, to check for extravasation, where the drug leaks out of the vein into surrounding tissues if the line isn’t correctly in position, and can cause unpleasant problems. Then I’ll have the CCNU tablets and be sent off home with 10 days supply of procarbazine tablets.

By coincidence, the monthly brain tumour club is going on at the same time as my appointment. Anna is happy for me to pop across and say hello whilst the anti emetic drug kicks in, so long as the IV line is properly protected. To that end, she wraps my hand up in a bandage so long that it ends up comically huge, like a ham. It’s pleasingly distracting being at the club, hearing a talk from a university researcher.  Much nicer than sitting in the unit waiting for the anti emetic to kick in. After a while, I wander back and catch Anna’s eye. She goes to get the IV bag. Whilst waiting, I look around. The circle of around two dozen chairs is mostly full. Some people on drips, others keeping them company. Nurses bustle about changing IV bags, and telling the patient how long the drugs will take to go through. They all seem to be big litre bags which take 30-60 minutes, and some patients are having several, one after another. They guy next to me says he’ll be on various drips for 6 hours, and he comes here one full day a week for IVs.

Anna returns with my vincrstine drip. It’s the size of a small bottle of perfume. “This will take 5 minutes to run through” she says “but seeing as it’s your first time, I’ll set it for 10”. I feel a bit of a fraud. a five minute drip once every six weeks is getting off seriously lightly. Everyone else is surrounded by books, newspapers and iPads. There’s barely any point me even taking my jacket off.

At each stage of the process, Anna is very clear to explain what’s going on. This involves the word “flushing” a lot. Once the IV line is in, it’s flushed with saline using a needle free syringe (like the ones you get with a bottle of Calpol). The flush checks the line is not blocked, and that it’s in the right place. It’s flushed before and after every actual medicine that is put in. The vincristine drip starts and Anna sits down with me, and we chat about her side hustle, ‘injectable aesthetics’. She must be good. Her forehead is as smooth as glass. At no point does my arm turn gangrenous or my lower jaw drop off. In fact, nothing happens at all. Once done and flushed, Anna makes me eat a bag of crisps ‘to line my stomach’ and then I take the CCNU tablets. That’s it. I feel totally normal. Surely my head will start spinning round any second though? Anna reckons any ill effects will kick in after 2-3 days. And that’s it. Go home with your tablets, see you in six weeks.

I walk home the long way round, just to see if I can, really. Indeed I can. Not even a hint of consumptive fever or anything. Anna told me to wait until the next day to start the procarbazine. A tablet of Metclopramide before lunch and the Procarbazine about an hour later. Everything is still fine. The only thing making me feel even slightly queasy is the affront that is the decaff tea.

I’m still very much in the realms of feeling sick rather than knowing that I’m definitely going to be sick, but the nausea is building. Anna said I could have two Metclopramide per day if necessary, but the label says you have to leave at least 6 hours between doses and it’s only been about 3 since the last one. What to do? I ring the chemo hotline and they tell me to take another.

It wasn’t really worth bothering. Soon enough the Metclopramide, crackers and water make a reappearance. After that, I’m sick every 20 minutes. After 4 pukes, I check the Macmillan PCV advice. It says to call the chemo hotline if you vomit twice in 24 hours. I call and they tell me to see how it goes, it may settle down. It’s just puking, I don’t really mind, but it’s fairly rigorous puking, and the only other person in the house is 9 year old L. She wants to look after me, but is understandably worried and a bit upset. Even rinsing my mouth makes me sick again. After 3 hours/9 pukes, the chemo hotline nurse and I agree that it’s probably not going to settle down, which will be a problem if I can’t hold down the evening dose of anti-seizure drugs. There is zero chance of that. I can’t hold down water and have no bile left. She tells me to come in to hospital, and to bring an overnight bag; they’ll want to keep me there.

3 thoughts on “Your mother knits socks in hell”